Many people like led lamps. They are energy-saving and environmentally friendly. They are also exquisite in shape and relatively brighter than incandescent lamps. Its three main accessories are as follows:

This accessory is one of the commonly used accessories in led lamps. It has a good heat dissipation effect, which can make the loss of light of the led lamps smaller and ensure the normal use of the led lamps.

This is a new type of light bulb, which is more widely used in people's lives. Its energy saving and environmental protection effects are better than incandescent lamps, and this light bulb can reduce environmental pollution to a certain extent, and the service life is also increased. A lot. 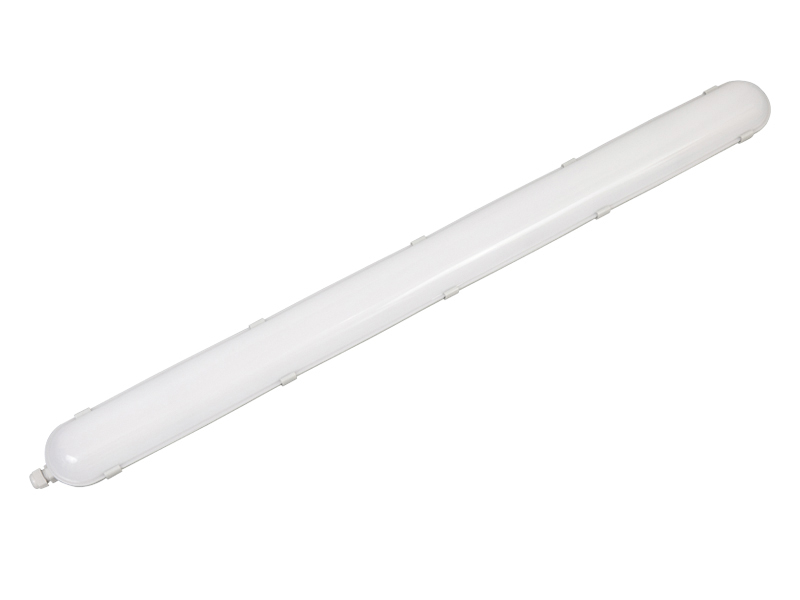