The brightness of the LED is inevitable related to the light emitting angle of the LED. The smaller the angle of the LED, the higher the brightness. There is nothing super-bright or super-bright, it is a kid, if it is a good quality LED, no matter which one The brightness of everyone produced by LED manufacturers is similar, but the production process is different, and the service life is slightly different, because everyone uses those foreign LED chips. If it is a 5MM LED 180 degrees angle white light, the luminous intensity is only Hundreds of MCDs, if it is a 15-degree light intensity, it will go to more than 10,000 or 20,000 MCDs, and the light intensity is dozens of times different.If it is used for lighting, it is best to use high power outdoors LED, the brightness is higher, a single power has 1W, 3W, 5W, and there are multiple high-power combined into a high-power LED, the power goes to hundreds of. Color temperature and brightness are okay, and the brightness and Lumen value. 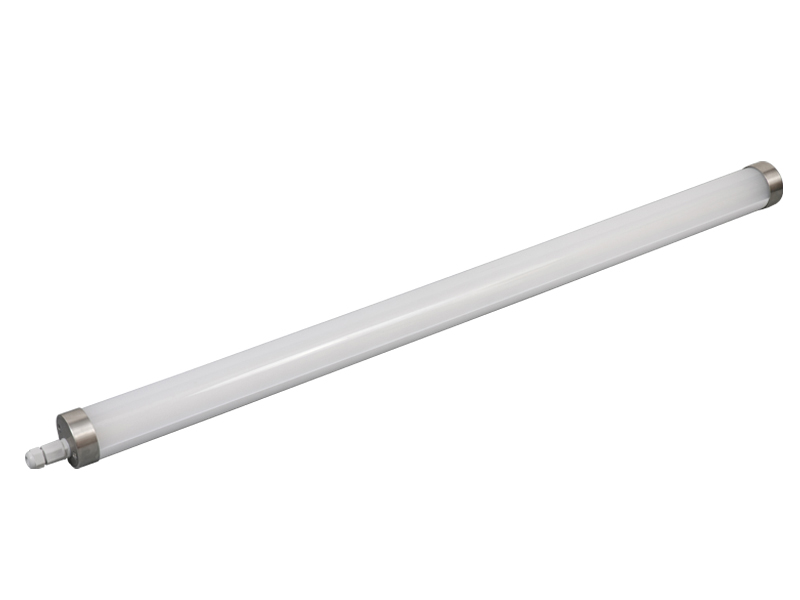 0
PREV: What is LED waterproof tube
NEXT: Three main accessories of led lamps.