Analysis of the structure and appearance design of LED lamps

Taking LED street lights as an example, the application of LED street lights has attracted the attention and favor of many companies, but there are some problems in structural design, lighting creativity, modeling design, etc., which have caused a lot of confusion for the owner's use and selection. This article discusses five problems in the structure and appearance design of LED lamps and proposes corresponding solutions. The main problems of a single "naked" street lamp on the market are as follows:

First, the surface treatment of materials (including power supply) is difficult to withstand long-term corrosion in harsh environments. The so-called "naked" street lamp is generally a street lamp with a radiator directly exposed outside. Some manufacturers think that this is more conducive to heat dissipation, but the premise is that the lamps must be installed in a relatively clean environment that is not affected by harsh external conditions. In actual applications, the lamps are directly installed outdoors and may encounter acid rain, sandstorms, Various harsh environments such as blizzard and sun exposure. 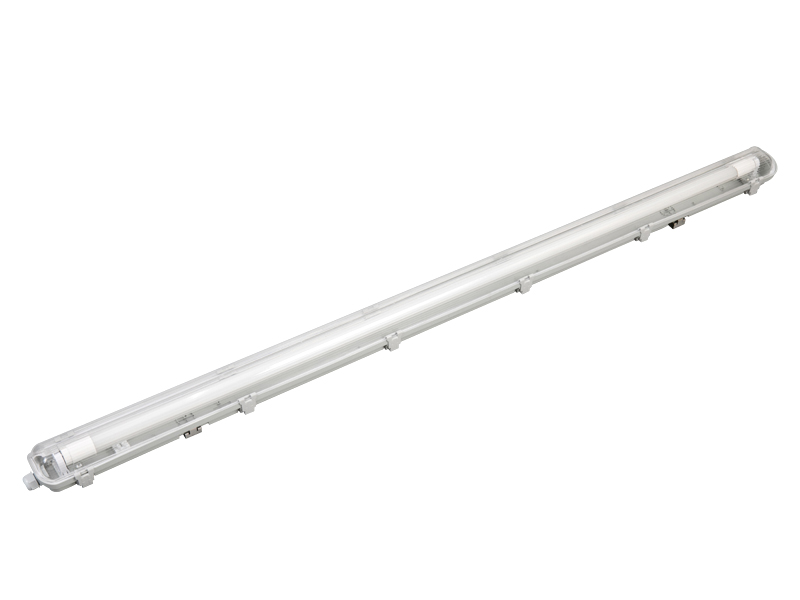 Second, the rectangular design does not meet the wind resistance requirements. The rectangular shape mentioned here means that the lamp has a nearly rectangular shape, and each surface is a large-area plane. Such a plane is better to bear the force. When the wind blows from a plane perpendicularly, the plane cannot divide the wind, which will cause pressure on the light pole and the fixed structure of the lamp. This kind of pressure is not obvious under normal circumstances, but after a long period of aging and corrosion of the lamp pole, if there is a typhoon in the coastal area, the lamp pole may tilt or bend or the lamp may fall.

Third, the heat island effect causes a high failure rate of LED street lights. The heat island effect mainly refers to the fact that the temperature in the city is higher than that in the surrounding suburbs, as if a warm island is distributed in the cooler "ocean" in the countryside. This phenomenon is called the heat island effect. In fact, this phenomenon also exists in larger LED street lamp radiators, especially when relying solely on natural convection. The most important part of the heat dissipation process of LED lamps is the convection heat exchange between the radiator and the air, and natural convection is the main factor to exclude the influence of external wind. Natural convection means that the cold air in contact with the radiator rises naturally after being heated by the radiator, and the cold air next to it continues to be replenished, and the heat is taken away through such continuous circulation. If the radiator is too large, the hot air in the middle part will not have enough cold air to replenish it (the light source is also heating up next to it, and the air is relatively hot), which will cause the heat dissipation efficiency of the middle part to decrease and the temperature to rise. Form the heat island effect. The LED in the center of the heat island ages faster than the surrounding LEDs and has a higher failure rate.

Fourth, the overall design brings difficulties in later maintenance. Integral design refers to the design of the entire light source cavity of the lamp into an unmaintainable whole, or the design of the light source cavity and the power cavity together into an unmaintainable whole. The practice in recent years shows that it is impossible for LED lamps to be maintenance-free. However, this kind of integral lighting is precisely impossible to maintain. Generally, when a failure occurs on the road, the maintenance task cannot be completed on the elevated vehicle, and the entire lamp must be replaced and returned to the manufacturer for repair.

Fifth, the naked heat sink with sharp edges and corners does not meet the requirements of the lamp safety standards. Sharp corners refers to the appearance of multiple sharp corners on some metal parts of the lamp body. The existence of this sharp angle has at least three disadvantages. First, it is difficult to protect during processing and handling, and it is easy to curl. Second, the surface treatment is difficult. Whether it is electroplating or spraying, the workpiece itself must be charged, and the phenomenon of "electric accumulation" is likely to occur at the sharp corners, or it may cause burnout in the area, or cause the coating (plating) to be too thick. Third, it is easy to injure the operators. The sharp edges and corners of some manufacturers' lights often cause the transfer workers to be scratched. What is more dangerous is that if the workers are scratched while installing the lights on the overhead vehicle, they may turn their hands due to instinct. Let go, the consequences will be disastrous.

In view of the above five problems, this article discusses some solutions：

For the first and second questions, you can add a streamlined upper cover to the lamp. The streamlined upper cover should not have a large surface area, and it should be high in the middle and low in the periphery. Of course, the cover must have a reasonably designed heat dissipation hole and diversion surface. This has 4 advantages: First, the cover can reduce the damage to the surface protection layer of the radiator by the ultraviolet rays; second, the streamlined shape is not conducive to the accumulation of rainwater on it, and most of the water can be directly directed to the ground, reducing acid and alkali Corrosion of materials to the lamps; third, the streamlined surface can greatly reduce the dust and snow accumulated on it, which is good for heat dissipation and reduces the pressure of the lamp pole and the lamp; fourth, the streamlined surface can divide the wind force into multiple directions, reducing Light pole and lamp pressure.

For the third and fourth questions, it is suggested that the lamps should be "divided into parts", abandon the integral design, and change to a modular design.

For the fifth question, it is recommended that the lighting design engineer consider from the perspective of the operator, and pay attention to details in the design as much as possible.