In the past 100 years, the lighting source has gone through three important stages

In today's world, major energy sources such as oil, coal, and natural gas are facing the danger of resource exhaustion. At the same time, the pressure on environmental protection is also increasing. Therefore, environmental protection and energy conservation have become the goals pursued by all walks of life worldwide. Solar energy is a clean and green energy source, and semiconductor light-emitting diodes (LEDs) are also an environmentally friendly, energy-saving and efficient solid-state electric light source.

Solar photovoltaic power generation relies on solar cell components and uses the electronic characteristics of semiconductor materials. When sunlight shines on the semiconductor PN junction, a strong built-in electrostatic field is generated in the barrier region of the PN junction, which is generated in the barrier region. The unbalanced electrons and holes or the unbalanced electrons and holes that are generated outside the barrier area but diffuse into the barrier area, under the action of the built-in electrostatic field, move in opposite directions and leave the barrier area, resulting in The electric potential of the P zone increases and the electric potential of the N zone decreases, thereby generating voltage and current in the external circuit and converting light energy into electric energy. 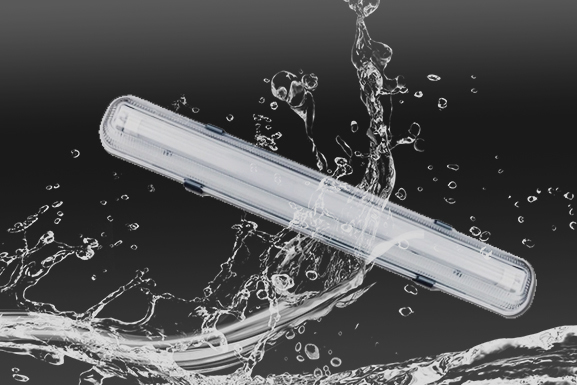 In addition to the advantages of long service life, high luminous efficiency, small size, light weight, environmental protection, safety and reliability, LED semiconductor lighting sources, there is also a significant advantage that the LED starting voltage and working voltage are consistent, so there is no need to use a ballast. This saves cost and energy consumption, while also greatly shortening the response time of power on and off.

3. The combination of solar energy and LED lighting

The key to the perfect combination of solar photovoltaic power generation technology and LED lighting is that the two are both direct current, low voltage and compatible with each other. Therefore, the combination of the two does not need to convert the direct current generated by the solar cell into alternating current, thus greatly improving the efficiency of the entire lighting system. At the same time, with the help of grid-connected technology or the use of batteries to charge and discharge energy, its advantages are more obvious. With the in-depth research of related technologies, the luminous efficiency of LEDs is constantly improving, and ultra-high brightness LEDs will come out, which will inevitably replace ordinary lighting electric light sources, and save a lot of energy without pollution. Because the working current of the LED is direct current, and the working voltage is low. Solar cells convert light energy into DC electrical energy, and solar cell components can be combined in series and parallel to obtain the actual voltage required. These features match exactly with LEDs. The combination of the two will achieve high energy efficiency, high safety performance and reliability, and realize energy-saving, environmentally friendly, safe and efficient lighting systems, and achieve a perfect combination.

0
PREV: LED lamps need good cost performance, optimizing product design is very important
NEXT: The best waterproof LED lights are those with a power rating of up to 1,000 watts